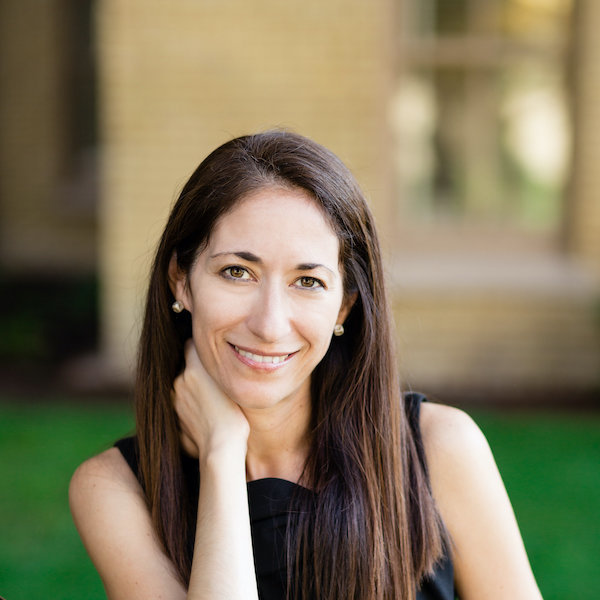 Director of Graduate Studies of Spanish
Associate Professor of Spanish

Professor Miseres is working on two new books. The first is Gender Battles. Latin American Women, War, and Feminism, which focuses on Latin American women writing on war, from the Latin American independence period to World War II. This project was awarded with a Mendel Fellowship (Lilly Library, Indiana University Bloomington), a Global Gateway Faculty Research Award (University of Notre Dame) for the academic year 2017-2018, and a Humboldt Fellowship for Experienced Researchers for the calendar year of 2022. Her second book project in progress combines literary studies with approaches to visual and material culture to analyze 19th and 20th century Latin American women's friendship albums, scrapbooks, and cookbooks. Miseres is also the co-editor of Food Studies in Latin America. Perspectives on the Gastronarrative (University of Arkansas Press, Food and Foodways Series 2021).

Together with professor Vania Smith-Oka (Anthropology), Miseres has won a three-year grant from Humanities Without Walls, a consortium that supports collaborative research and scholarship, for a project that will encourage Latinx women who have suffered violence during pregnancy and childbirth to share their experiences through art and literature.

Vanesa Miseres is a research faculty of the Gender Studies Program and a Fellow of the Nanovic Institute for European Studies and the Kellogg Institute for International Studies.