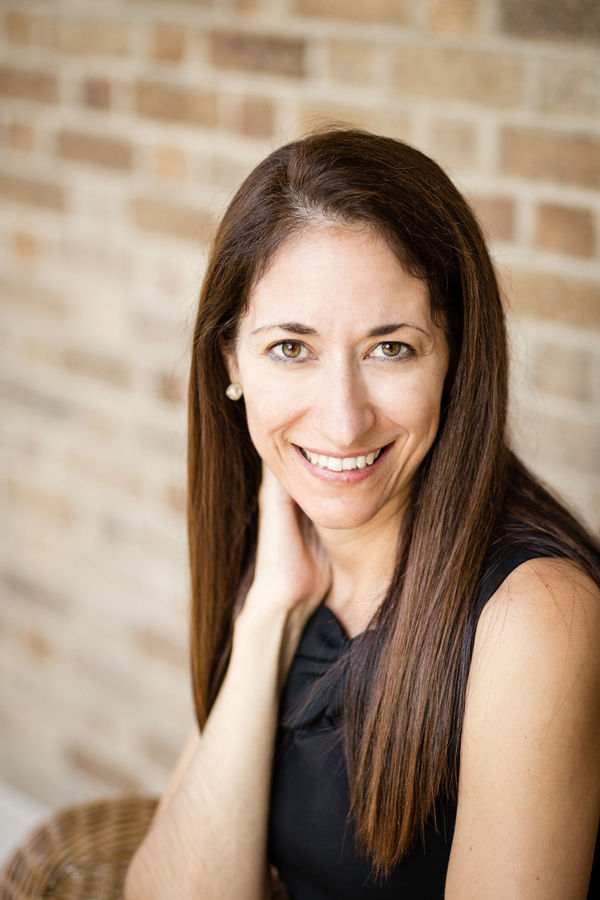 Professor Miseres is working on a new book on Latin American women writing on war, from the Latin American independence period to World War II. This project was awarded with a Mendel Fellowship (Lilly Library, Indiana University Bloomington) and a Global Gateway Faculty Research Award (University of Notre Dame) for the academic year 2017-2018. Miseres is also co-editing a volume on food, literature and culture in Latin America.

Vanesa Miseres is a research faculty of the Gender Studies Program and a Fellow of the Nanovic Institute for European Studies and the Kellogg Institute for International Studies.