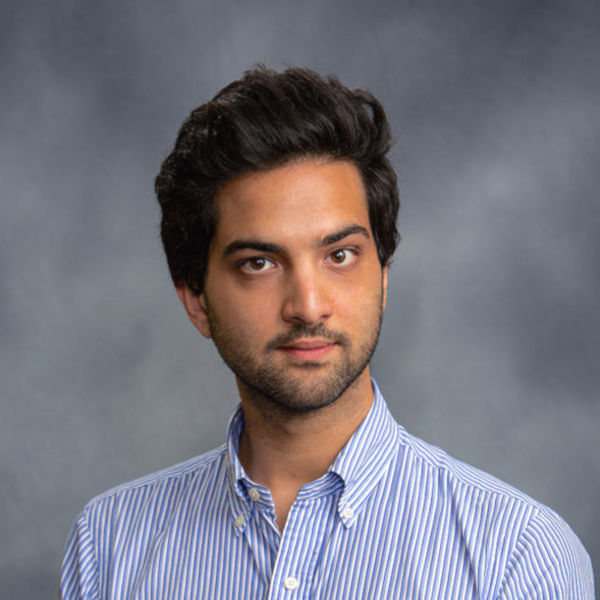 19th century European literature, the rise of the psychological novel, Giacomo Leopardi and his influence on broader European thought, Boccaccio, laughter and the absurd, the grotesque

Ryan Faraghi is from Canada. He received his bachelor's degree from McGill University with a major concentration in Liberal Arts and a minor concentration in German. After graduating, he briefly lived in Italy, worked as a writing tutor, and contributed to translations of several books from French and German into English. He is now pursuing a degree in Italian Studies, for which he is writing a dissertation focused on paradox and absurdity in the prose works of Giacomo Leopardi.