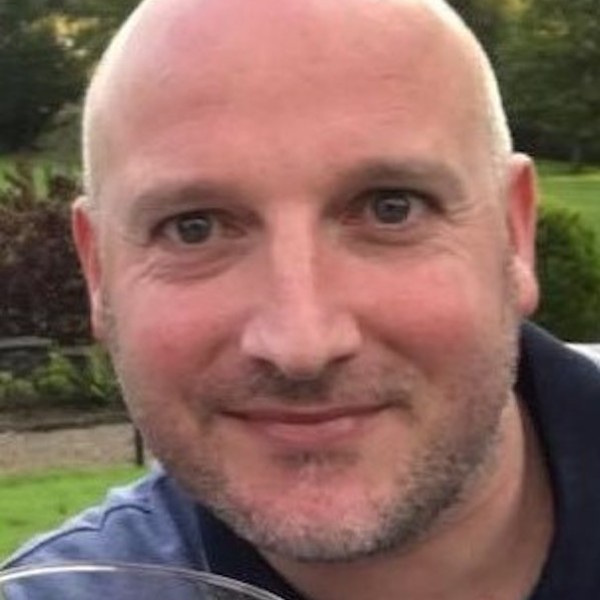 Matteo Favaretto is a ‘Marie Curie’ Postdoctoral Fellow at Ca’ Foscari University of Venice. He started his three-year fellowship in September 2019 and will spend the first two years at the University of Notre Dame. The aim of his research project is to investigate the tradition of prosimetra in the vernacular in the early centuries of Italian Literature and to draw up an inventory of these texts, which will also be available online.

Following his graduation with a bachelor’s degree in Classics from the University of Padua, he obtained two PhDs, one in Classical Philology and Italian Medieval Literature at Ca’ Foscari University in 2007, the other in Italian Literature at Royal Holloway, University of London in 2013. For the former he produced a critical edition of the early Italian translations in verse of Terence’s comedies; the latter focussed on the comic aspects in Machiavelli’s political and historical works.

From 2013 to 2019 he taught Latin and Ancient Greek at the City Lit, an institution for adult education in central London. In 2018 he received the City Lit award “Teacher of the Year”.