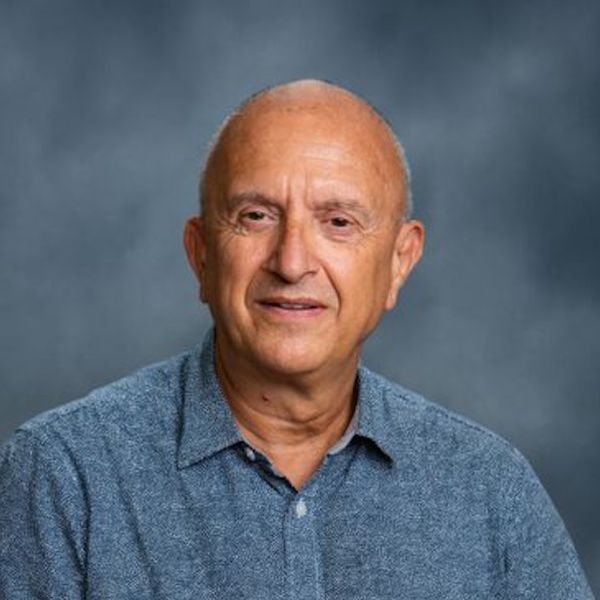 In 1990, the Fondazione il Campiello in Venice awarded him a medal in recognition of his work as an Italianist; in 1999 he was given the gold medal of the city of Florence for his studies on Dante; and in 2005 the Italian state nominated him Commendatore dell’Ordine della Stella della Solidarietà Italiana. Between 1981 and 2008 he was senior editor of the interdisciplinary journal The Italianist, and currently holds the same position with Le tre corone.