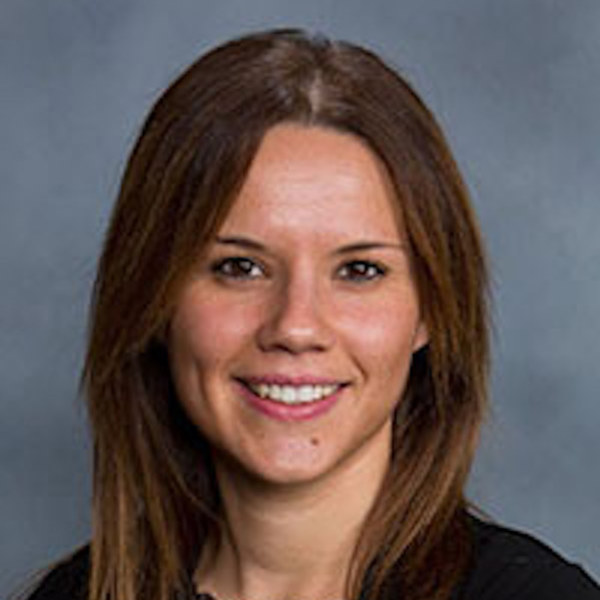 Valentina research focuses on Primo Levi. She investigates the role that intertextuality has in Levi’s texts and, in particular, how the presence of Anglophone authors, among which William Shakespeare, Samuel T. Coleridge, and Joseph Conrad, gives new meaning to Levi's writing. She participated in conferences where she presented on Levi and intertextuality (NeMLA 2018, Pittsburgh), Levi and Kafka (German-Jewish Workshop 2018, Jerusalem), Levi and Shakespeare (University of Notre Dame 2017 and 2019; University of Cambridge, UK 2019; Università degli Studi di Pisa 2019), the Italian Jewish question (BAHS, Sheffield, UK 2019), and Fascism national identity (NeMLA 2010, Boston). As a scholar of Primo Levi, she also deals with representations of Italians during Fascism and questions related to the specific characteristics of the Italian Shoah. Valentina has co-organized several lectures on the history of the Italian Jewish communities and co-curated an exhibition on Levi titled “Elements of Humanity. Primo Levi and the Evolution of Italian Postwar Culture” (Notre Dame, August–December 2017). She was one of the organizers of the “2020 Newberry Multidisciplinary Graduate Student Conference” (Chicago, IL), January 23-25, 2020.

Valentina has taught classes on Italian language and culture at all levels (101, 102, 215, upper-level conversation class) and served as a teaching assistant for the classes "Fascism on Film" and "Primo Levi: Literature and Life."

Valentina Geri. “With the knife in the heart.” Understanding Primo Levi’s translation of Franz Kafka’s The Trial.” "Nexus: Essays in German Jewish Studies" (expected on Volume 5, 2020).