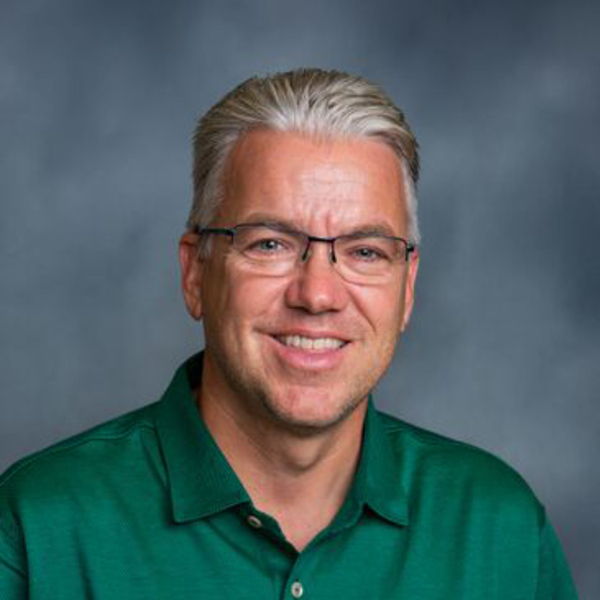 M.A. and Ph.D., University of Pennsylvania

Thomas F. Anderson is a specialist in the literature, history, and cultures of the Hispanic Caribbean and has offered classes on many topics including Cuban, Puerto Rican and Dominican literature, history and popular culture, and human rights in Latin American literature and film.  Anderson is a Faculty Fellow of the Institute for Latino Studies and of the Helen Kellogg Institute for International Studies. From the latter, he received a Faculty Residential Fellowship, which facilitated his research for his first book, Everything in Its Place: The Life and Works of Virgilio Piñera (Bucknell University Press, 2006), the first comprehensive study of one of Cuba’s leading writers and thinkers of the 20th Century.

Professor Anderson’s second book, Carnival and National Identity in the Poetry of Afrocubanismo (University of Florida Press, 2011), has been hailed as “a major contribution to the study of Cuban literature and culture” and “the most original and in-depth study of the heterogeneous body of texts associated with the literary and cultural movement known as Afocubanism.” A translation of this book will be published in Cuba (Santiago de Cuba: Oriente) in Fall 2020. In 2016 Anderson published Piñera corresponsal: una vida en cartas (Instituto Internacional de Literatura Iberoamericana, Pittsburgh, 2016), an edition of the correspondence of t Virgilio Piñera.  He is presently working on a book about Cuban intellectuals and the US Civil Rights Movement.  A translation of this book is forthcoming in Cuba (Santiago de Cuba: Oriente) in 2021.

Professor Anderson is an avid collector of Puerto Rican books and graphic art and is especially interested in the work produced by Puerto Rico’s Division of Community Education (DIVEDCO).  In Spring 2012, Anderson and his wife Marisel Moreno co-organized a major exhibit of DIVEDCO art from their personal collection at the Snite Museum of Art at the University of Notre Dame.  This exhibit traveled to California Lutheran University in 2016, was on display at the National Museum of Puerto Rican Arts & Culture in Chicago in 2018-2019.  The exhibit will travel to Puerto Rico in Fall 2020.  Anderson and Moreno also co-authored the exhibit catalog – Art at the Service of the People: Posters and Books from Puerto Rico’s Division of Community Education, 1949-1990 – which contains over 80 color plates.

Everything in Its Place: The Life and Works of Virgilio Piñera. Lewisburg, PA: Bucknell University Press, 2006.

Carnival and National Identity in the Poetry of Afrocubanismo.  Gainesville: University Press of Florida, 2011.

Art and Literature at the Service of the People: Posters and Books from Puerto Rico's Division of Community Education (DIVEDCO): 1949-1989, 2nd. expanded ed. With Marisel Moreno. South Bend: Apollo, 2018.