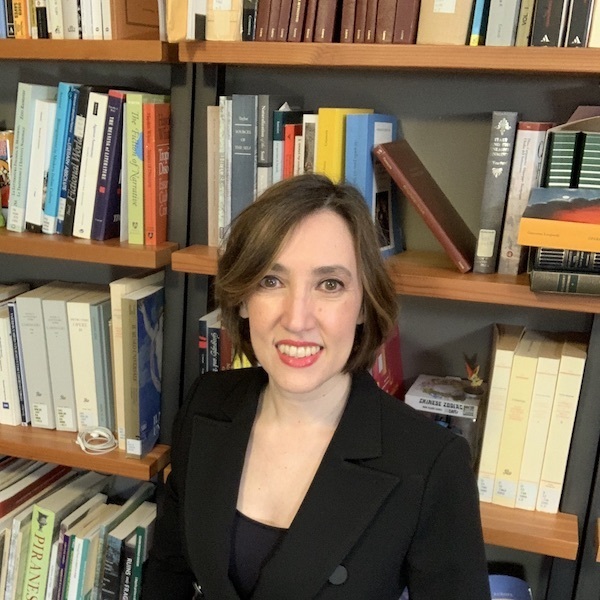 Her research encompasses Italian literature, philosophy, science and visual arts of the “long eighteenth century,” with a focus on the transition to modernity and Italy’s place in transnational contexts. She has written extensively on these topics and is the author of Ruins Past: Modernity in Italy, 1744-1836 (Oxford University Studies in the Enlightenment, Voltaire Foundation, 2015). Ruins Past analyzes the representation of ruins by Italian writers, scientists, and artists between the mid-eighteenth and early nineteenth century and sheds light on Italy’s uneasy relationship to its past. Her current projects include a book on fiction, revolution, and historical thought between the eighteenth and early nineteenth century and a study of the relationship between imagination and body in early modern Italy. With Clorinda Donato of California State, Long Beach, she is organizing a conference on the global impact of Il Caffè, the principal journal of the Lombard Enlightenment. She has received fellowships from the Stanford Humanities Center and the Notre Dame Institute for Advanced Study and has published articles in New Vico Studies, European Romantic Review, Studies in Eighteenth-Century Culture, Italian Studies and other venues.