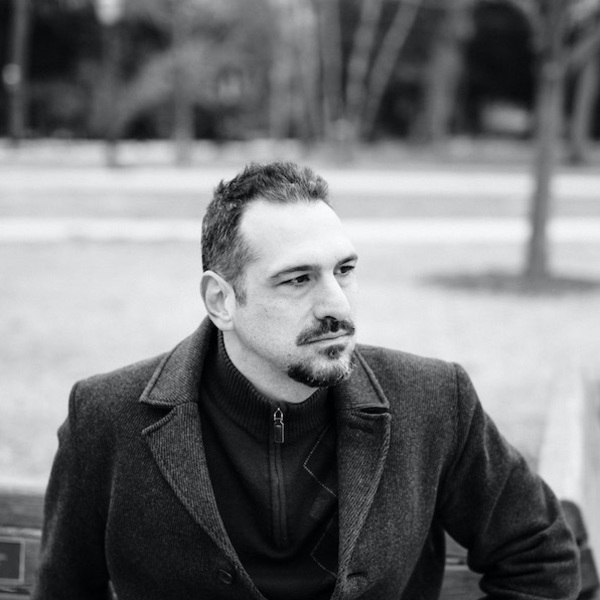 Juan Vitulli was born in Rosario, Argentina. In that city, he studied Literature at the Facultad de Humanidades y Artes.  In 2003, Vitulli moved to Nashville, Tennessee where he obtained his MA and PhD in Spanish at Vanderbilt University. Under the direction of Edward H. Friedman, he specialized in Baroque literature and culture. Since 2007, Vitulli is Associate Professor in the Department of Roman Languages of the University of Notre Dame. His academic interests include baroque poetry, theater and preaching. Specifically, Vitulli studies the relationships between Iberian cultural productions and their connections with the Latin American colonial world. He has published essays and books around the figures of Góngora, Cervantes, Espinosa Medrano, Camargo, among other baroque authors. Vitulli has been a visiting professor at different universities both in Latin America and in the United States. He taught seminars and directed workshops at the University of Buenos Aires (Argentina), the Catholic University of Peru (Lima), the University of Los Andes (Bogotá), and the UNAM, Mexico. Vitulli was also a fellow of the John Carter Brown Library (Brown University, USA). Vitulli recently was in residence at the British Library studying the life and works of the humanist, preacher and writer Andrés Ferrer de Valdecebro—a Spanish priest who lived in Puebla for more than 10 years. Within his publications, it is important to highlight his three books:

Currently, Vitulli is developing two academic projects. On the one hand, he is finishing a monograph on the baroque Spanish preacher in which he makes an exhaustive analysis of more than 60 arts of preaching published in the Iberian Peninsula after the Council of Trent. In his study, Vitulli seeks to establish the cultural elements that contributed to the construction of the Baroque preacher. Vitulli examines the religious, literary, sonic, architectural, visual, bodily, and liturgical aspects in Baroque culture to understand role of the preacher. The second project also aims to study preaching, but is focused on treatises written in colonial Latin America that are linked to the emergence and consolidation of the Creole discourse. When he has time, Vitulli also writes fiction. In 2019, he has published his first book of short stories entitled Sur de Yakima (Editorial Corregidor, Buenos Aires).