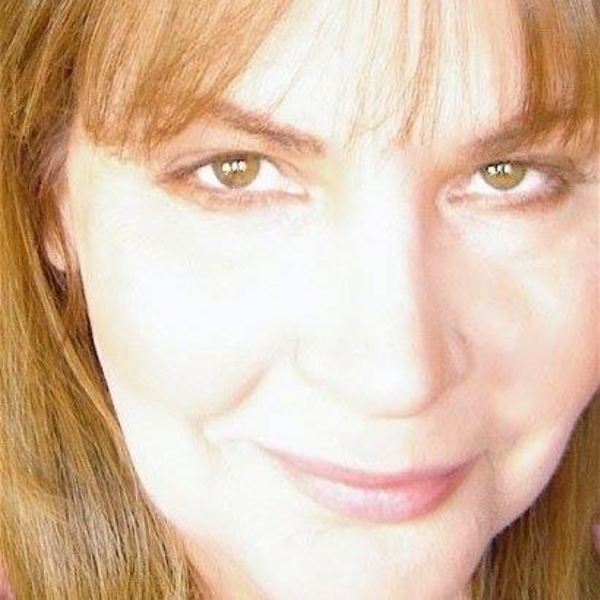 Dr. Janet Fisher-McPeak served in several roles over the year from 1989-2012. Her duties included that of Language Program Co-ordinator for both French and Spanish, as well as Director of Teaching Assistants, and 100 and 200 level Coordinator in French and Spanish. She developed teaching curricula for the 100-200 levels in both languages and oversaw the training of teaching assistants in French, Spanish and Italian. She developed new courses in FL Pedagogy, French Phonetics, and French Polynesian Culture.