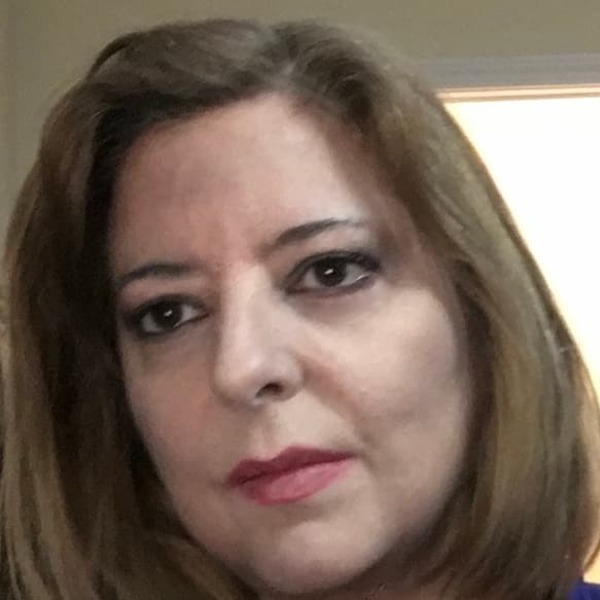 Professor Menes is originally from Spain and has been a teaching professor in Spanish at the University of Notre Dame since the year 2000. Ivis Menes holds a B.A. in Spanish literature from the University of Florida and an M.A. in Spanish literature and linguistics from Loyola University at Chicago. In her professional career she has taught all levels of Spanish at several universities and also at public schools as a bilingual teacher. Her first fiction book called “La ciudadela” (The Citadel) was published in Madrid in 2015 by Lord Byron Ediciones. Her professional interests are the Hispanic writers of the Boom period and contemporary peninsular women writers. She has coordinated the intermediate level for many years and currently teaches the culture and civilization of Spain, Spanish for Business as well as advanced Spanish. In 2006 Professor Menes was the recipient of the Kaneb Award for faculty, in recognition of her outstanding contributions to undergraduate education.