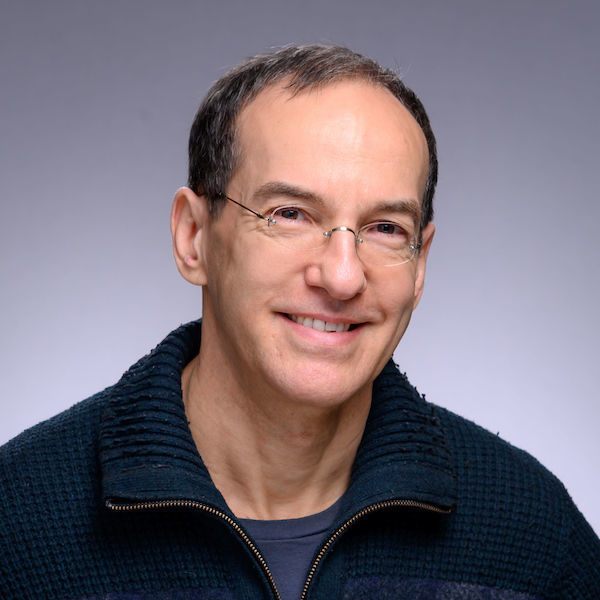 Professor Moevs's interests include Dante, medieval Italian literature, lyric poetry and poetics, and the intersection between literature and philosophy (especially metaphysics and medieval philosophy). He is co-editor of the Devers Series in Dante Studies, and a fellow of the Medieval Institute. His The Metaphysics of Dante's Comedy (Oxford UP and American Academy of Religion, 2005) won the Modern Language Association's Marraro Prize for Italian Studies, and the American Association for Italian Studies Prize for the best book of 2005. Moevs has received fellowships from the National Endowment for the Humanities and from Villa I Tatti, the Harvard University Center for Renaissance Studies in Florence. Moevs was awarded the first Junior Faculty Award for Excellence in Teaching by the Department of Romance Languages, a Kaneb Teaching Award, and the Sheedy Award for Excellence in Teaching in the College of Arts and Letters.

The Metaphysics of Dante's Comedy, Oxford UP, 2005.