Last Tuesday, January 30th, 2018, Professor Botero's students went off campus to attend the Symposium on Race and Identity in the American Theater sponsored by the South Bend Civic Theater as part of its ongoing commitment to diversity and equity initiatives. This was the first of the many community events planned around the production of Lin-Manuel Miranda's Tony award winning musical In the Heights. The musical will be performed in South Bend from March 9th to March 25th. The symposium was moderated by Taeyin ChoGlueck and it included panelists John Herrera, Charles Busch, Lucas Garcia, Dr. Anne García-Romero, Dr. Darryl Heller, and Christina Brooks. The panel discussion focused on the topic of race and identity in the world of theater. Whitewashing, “color-blind” casting, and the under representation of minority voices. As a special surprised to the audience the cast of In the Heights performed the musical piece 96,000 to give the public a taste of what is to come in March. The symposium included photographs from ND freshman Natalie Behling working with Professor Botero in documenting the process of the whole production from the initial auditions to the final show. 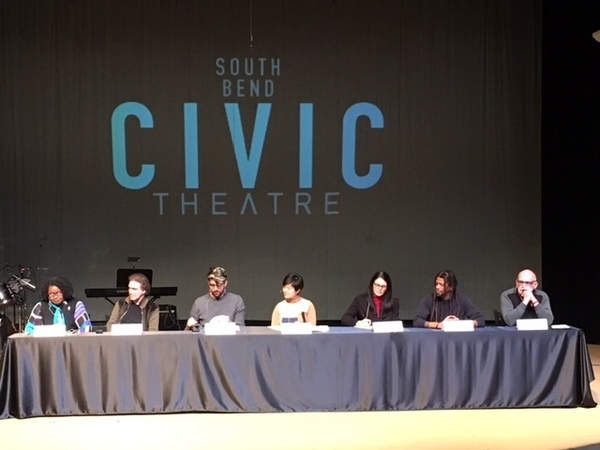 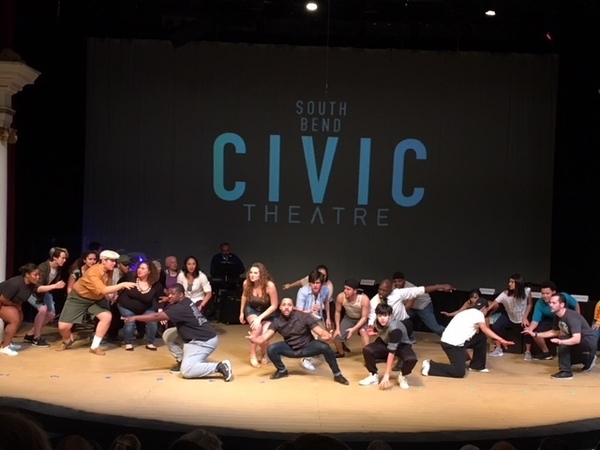 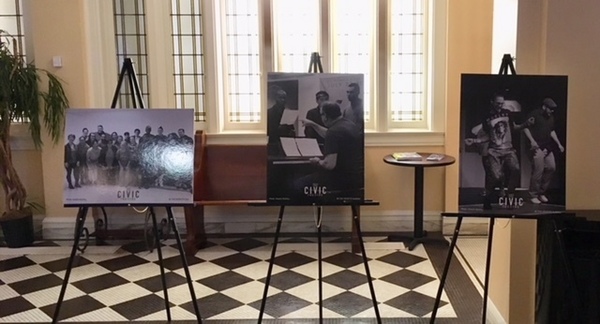 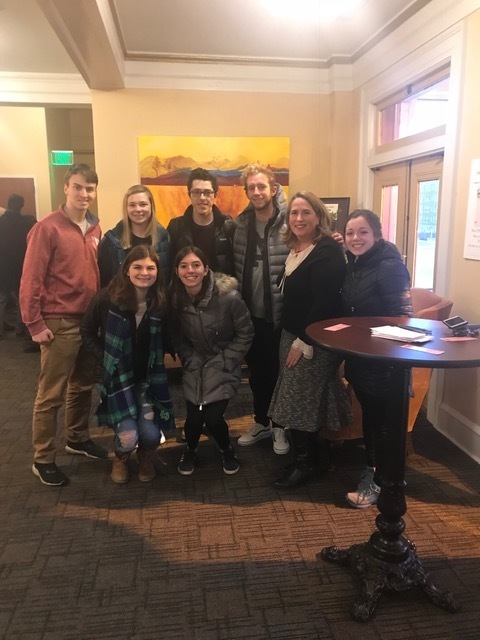