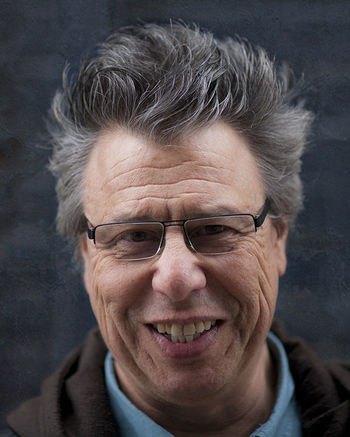 The Graduate School honored four graduating doctoral students with Shaheen Awards at its commencement ceremony — including two from the College of Arts and Letters.

The awards are given annually to students who represent distinction in their respective divisions — engineering, the humanities, science, and social science.

One of the first graduates of Notre Dame’s doctoral program in Spanish, Luis Bravo unearthed and examined the literary case of a pivotal 20th-century Uruguayan poet, artist, and activist, Ibero Gutiérrez, who was brutally killed by a paramilitary group when he was 22.

His unique scholarly approach intertwines historical, literary, and stylistic methods, and allows him to hold up Gutiérrez’s creative work as a conceptual interpretation of the youth movement known historically as “Global 1968.”

An accomplished Latin American poet in his own right who has been publishing since the 1980s, Bravo is also a respected scholar, with numerous volumes in print and performances recorded for distribution. His work has received the attention and respect of numerous colleagues who have published peer-reviewed analyses of different aspects of his poetry.

While studying at Notre Dame, he published the book Moving the Ancient Writing of Night: 57 Dramatic Plays: Ibero Gutierrez’s Complete Theater. An essay he completed as a class assignment in a graduate seminar now appears as a chapter in the forthcoming book, Universities, Catholicism, and Globalization across the Americas, slated for publication by the Chilean academic press Cuarto Propio.

He is now a scholar and professor at Universidad de Montevideo and the Instituto de Profesores Artigas Montevideo in Uruguay.

The other Shaheen winner from Arts and Letters was Marshall Taylor, a Ph.D. graduate of the Department of Sociology.