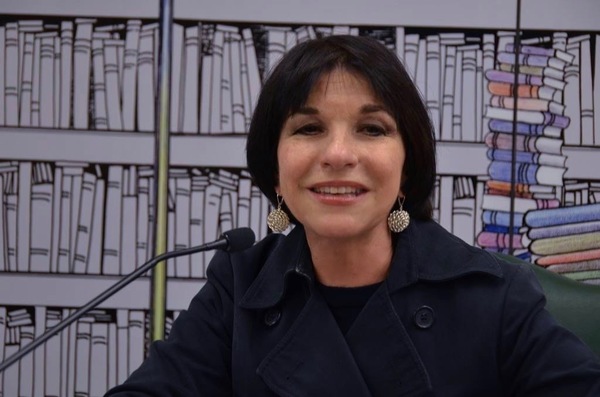 “Modernidades, (In)dependencias, (Neo)colonialismos,” the second symposium of the Southern Cone Studies Section of the Latin American Studies Association (LASA) was held July 19–22 at the most prestigious university in Uruguay, the Universidad de la República, and at the National Library in Montevideo.

The conference drew 624 participants in the humanities and social sciences from Uruguay, the Southern Cone, Latin America, the United States, Canada, and Europe.

“We wanted to open a space of encounters where one could think about topics of interest that would break the disciplinary barriers and call both young and established researchers to discuss that gelatinous term of ‘modernity,’ always in the plural because it responds to the characteristics of the countries and regions that experience the transformation of what is understood as ‘traditional’ to another way of life—the modern—that responds to new economic impositions and technological and scientific advances,” Olivera-Williams said.

“Hence, modernity was linked with ‘independence’ and new dependencies and with different ‘colonialisms.’ From the humanities and social sciences, 624 participants from Uruguay, the Southern Cone, Latin America, the United States, Canada and Europe, gathered in 150 different panels, and opened new avenues to continue discussions, research, and publications, effectively building bridges between North/South and South/South.”

Achugar's keynote was titled “What Modernities? Characters in Search of an Author and Other Adventures.” In a conversation moderated by Professor Julio Pinto of the University of Santiago de Chile, Salazar Vergara and Caetano critically debated the ways of making history in the Southern Cone today and the pressures to which discipline responds. Mallon pointed to a theme of recurrent interest in “America: from European Invention to American Disputes over Territory,” where concepts of invention, discovery, ownership, legitimation, knowledge, and from where to make history become central. And Moraña’s keynote invited participants to rediscover the work of Uruguayan writer Juan Carlos Onetti alongside the contributions of Walter Benjamin. 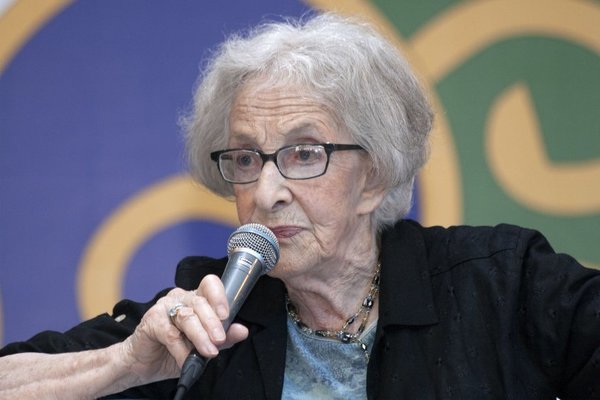 Olivera-Williams said one of the most emotional moments of the symposium was a reading by the celebrated Uruguayan poet Ida Vitale in the National Library. “The strength of her voice and passion gave life to the precision and clarity of her work,” she said. Vitale is a winner of the Queen Sofia Prize for Latin American Poetry, as well as other prestigious prizes including the Octavio Paz Award, the Alfonso Reyes, and the International Prize of Poetry Federico García Lorca.

“Professor Uriarte and I would not have succeeded in this Second Symposium of the Southern Cone Studies Section of LASA in Montevideo without the constant support and work of all the members of the organizing committee in Uruguay,” Olivera-Williams said. “I am also grateful for the support of the Department of Romance Languages and Literatures and the Kellogg Institute for International Studies at Notre Dame.”

The third symposium of the Southern Cone Studies Section of LASA will be held in Buenos Aires, Argentina, in 2019.