On Wednesday, February 10th we had the visit of Peruvian film director Ernesto Cabellos Damián, who came to present his latest documentary Hija de la laguna (Daughter of the Lake).

The event, which took place at the Debartolo Performing Arts Center, was sponsored by the Institute for Scholarship in the Liberal Arts, the Center for Social Concerns, the Debartolo Performing Arts Center, the Department of Romance Languages and Literatures, the Office for Undergraduate Studies, and the Kellogg Institute for International Studies.

Prior to the screening, we also had a gathering with Ernesto Cabellos Damián and the Peruvian community at Legends sponsored by the Kellogg Institute. Undergraduate students who will be traveling to Peru this summer also attended the event, as an opportunity to make connections and obtain information about the region in which they will be working.

The film has been included in several Spanish courses at all levels this semester. Faculty members Rachel Parroquin and Andrea Topash created the Resource Sheet below to work in the classroom. This material was also distributed among the attendees at the Browning Cinema. 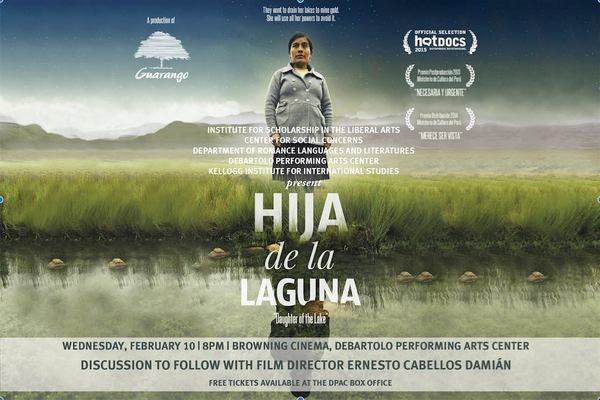 Daughter of the Lake addresses the existing conflicts between indigenous populations and mining companies in the Cajamarca region in Peru. The topic is presented through the perspective of Nélida, an indigenous woman who is a farmer and now an environmental leader too, in a land where mining companies have been working since 1992.  Although she loves living in the countryside and taking care of her animals and crops—to which she has a special connection as she feels able to communicate with water spirits—, she had to move to the city of Cajamarca in order to go to university.  She’s currently studying law to defend herself and her community from the abuses caused by mining activity.

Ernesto Cabellos Damián is from Lima, Peru, and in 1994 he founded Guarango, an association of award-winning Peruvian documentary filmmakers based also in Lima. Guarango’s documentaries have been broadcast around the world on the Sundance Channel, Tele- SUR, RT and Televisión de Catalunya (TV3), among other global networks. Ernesto has also produced and directed the documentaries “Choropampa” (2002), and “Tambogrande” (2007), in collaboration with Canadian director Stephanie Boyd. He also produced “The Devil Operation” (2010) with Boyd. These award-winning films chronicle over 10 years of conflict between communities and mining companies in Peru. In 2009 Ernesto made “Cooking up Dreams,” a portrait of Peruvian society shown through its gastronomy. Ernesto’s documentaries have been selected in more than 150 international film festivals, obtaining 35 awards and distinctions, and broadcast on international television channels. 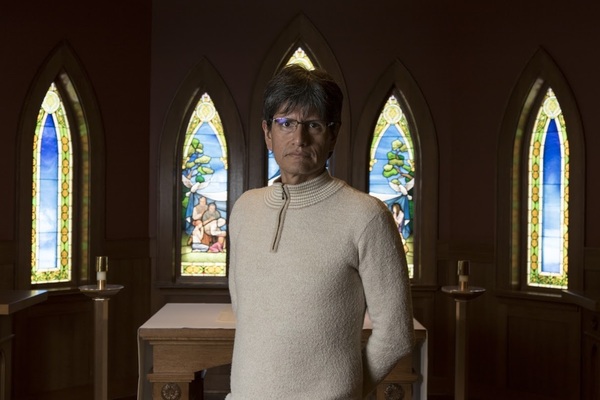 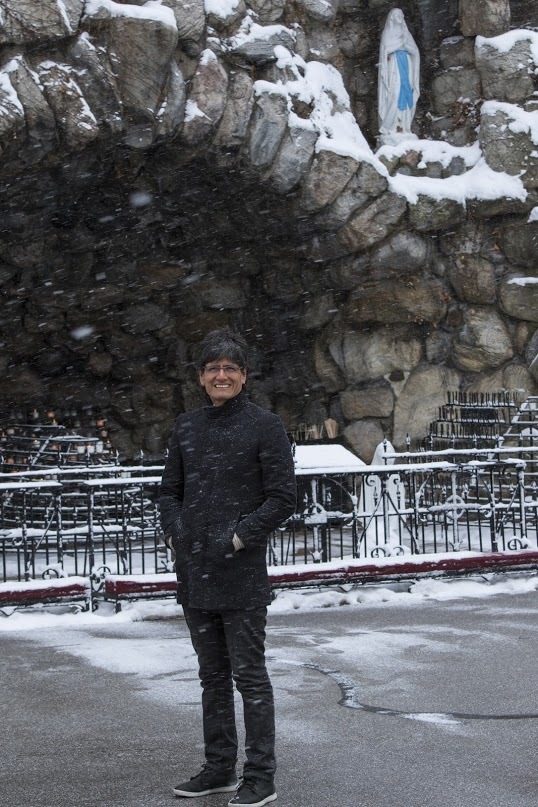 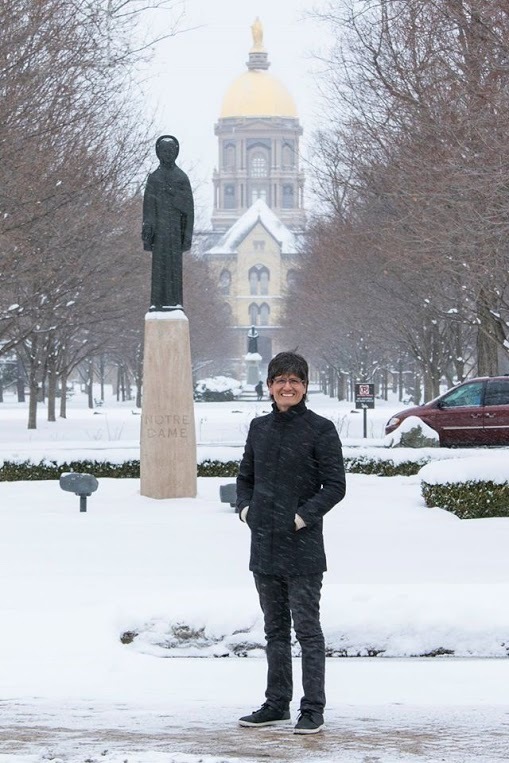 (Pictures were taken by Marc Parroquin) 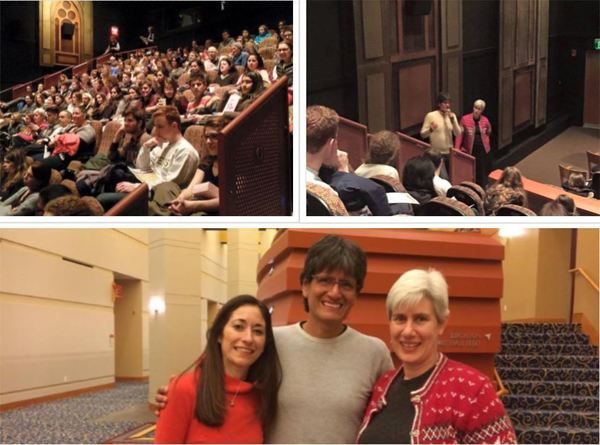 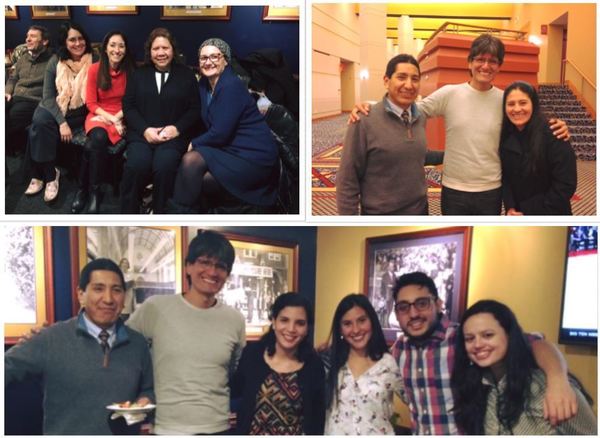