Ingrid Luna, doctoral candidate in the PhD in Spanish program, was recognized at the ND Graduate School Awards Dinner (May 18, 2018). Ingrid won the 2017 GSU Outstanding Instructor Award for her teaching work and excellence in the classroom. Ingrid was co-nominated for this award by Professors Carlos A. Jáuregui and Maria Rosa Olivera Williams and by two students: Edwina King (Accounting and Spanish Major, Class of 2019) and Maggie Behan (Double Major in Spanish and Film, Television, and Theatre, Class of 2019). This is the third consecutive year a student from the PhD in Spanish program win the GSU award (in competition with nominees from all the Graduate School programs!). In the photos, Professor Jauregui (DGS, Romance Languages and Literatures), Ingrid Luna, Nyree MacDonald (Associate Dean, Recruitment and Admissions), Professor Olivera Williams and Hector Melo (PhD candidate).

Ingrid will defend her dissertation on June 6, under the direction of Professor Jauregui and the co-direction of Professor Olivera Williams. Next Fall, as a postdoctoral fellow, she will teach the undergraduate seminar “The Carnival Trail” (ROSP 30652-01). This course will examine films, paintings, and literary texts from the 20th and 21st centuries that represent some of the most popular carnivals in Latin-America: Blacks and Whites Carnival (Colombia), Candombe (Uruguay), Mama Negra (Ecuador), Oruro’s Carnival (Bolivia), Rio’s Carnival (Brazil), and Yawar Fiesta (Perú). The course will focus on the role of carnival and popular festivities’ representations vis à vis hegemonic discourses of national identity; and how carnival’s representations reinterpret the historical past, highlight the existence of diverse cultural temporalities, and display linguistic, cultural, and racial heterogeneities. 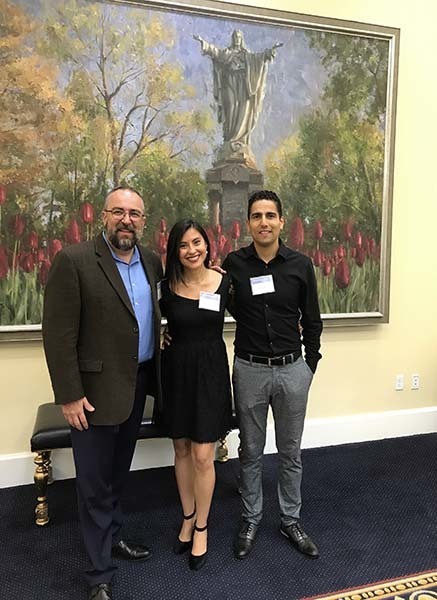 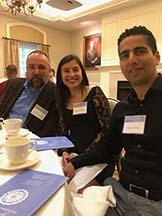 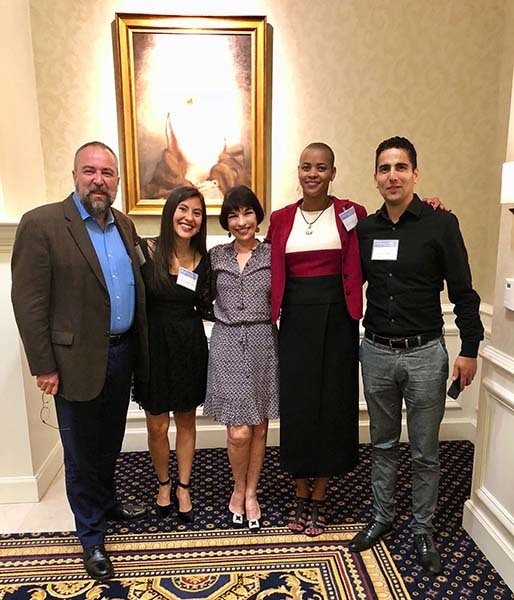