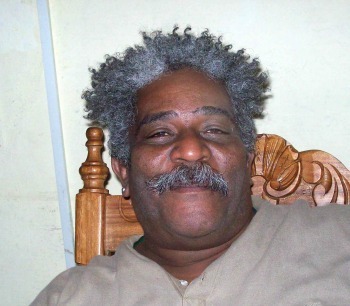 A round table or "conversatorio" in Spanish with the port and members of the Department of Romance Languages and Literatures (Professor Ben Heller and graduate students Paola Uparela and Héctor Melo Ruiz) on Tuesday, October 14, at 4:30 p.m. in Special Collections, Hesburgh Library. The topic of the "conversatorio" will be "Raza, literatura y política cultural de la Cuba actual." Reception to follow.